Brush Hill Cumberland Presbyterian Church offers several ways to get involved in our church and community. Learn more about the ministries we offer below. 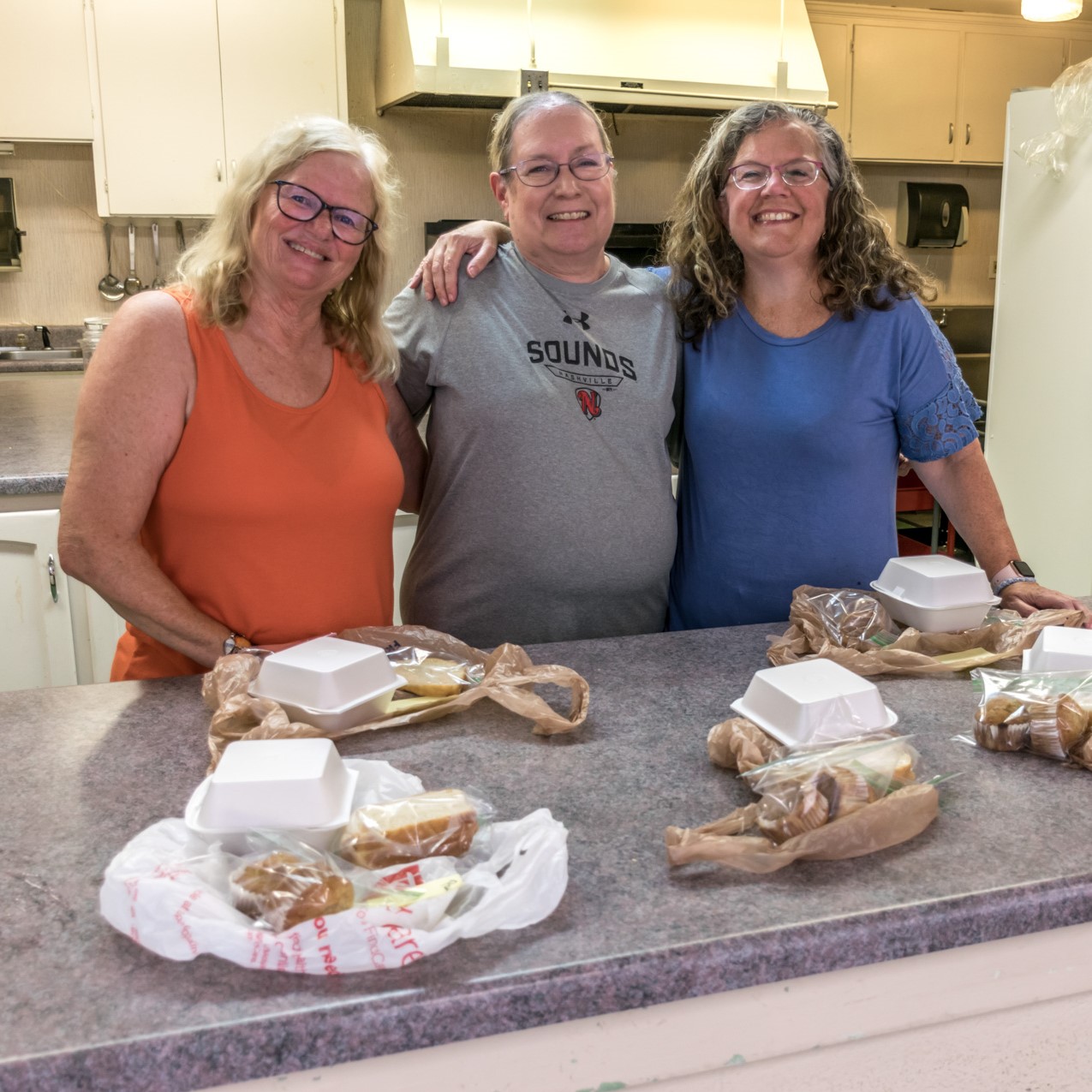 Brush Hill particpates in outreach programs here in our local community and beyond. 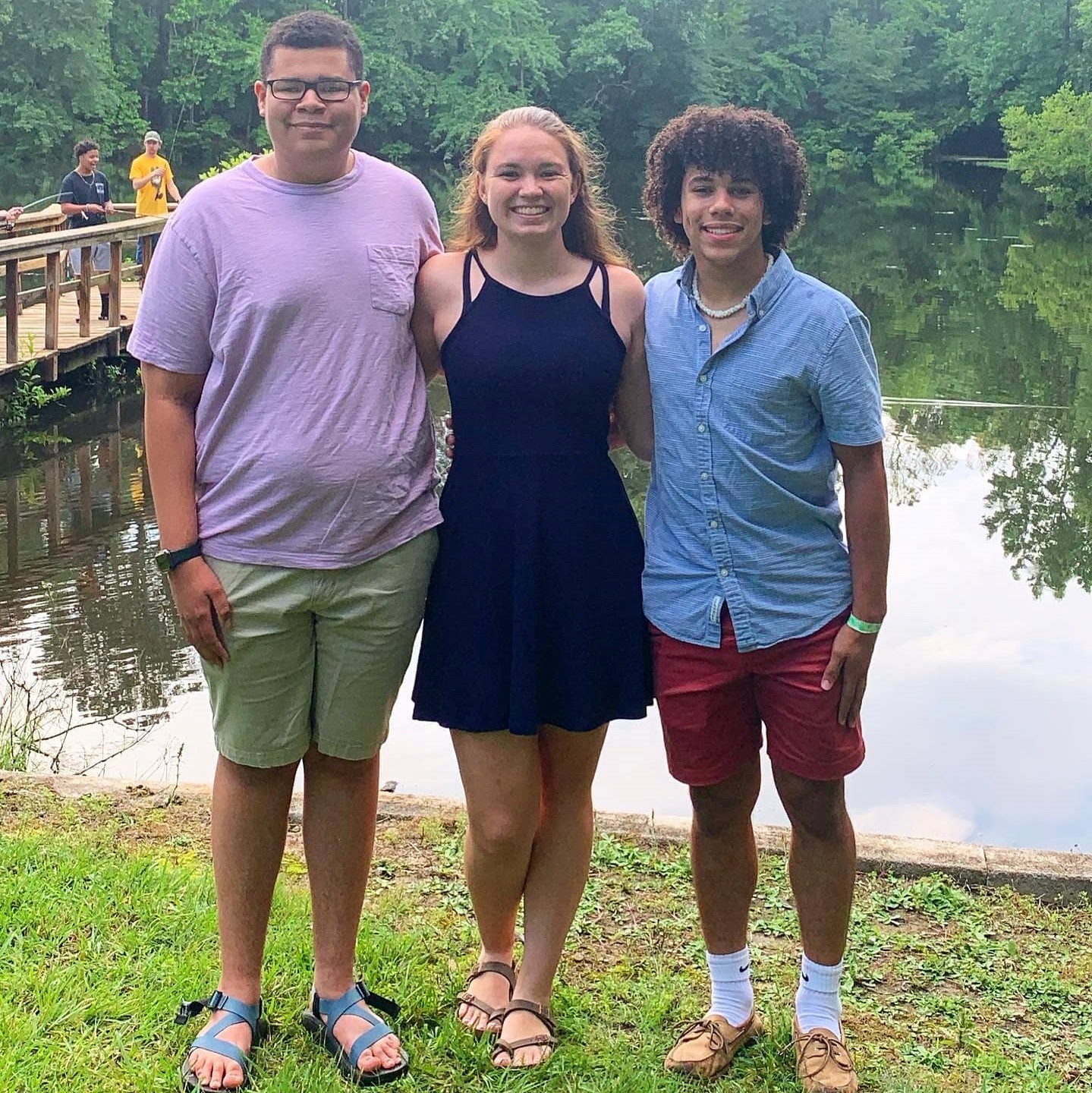 Brush Hill partners with St. Luke CP Church to offer a youth program for kids and teens from 5th grade to seniors. 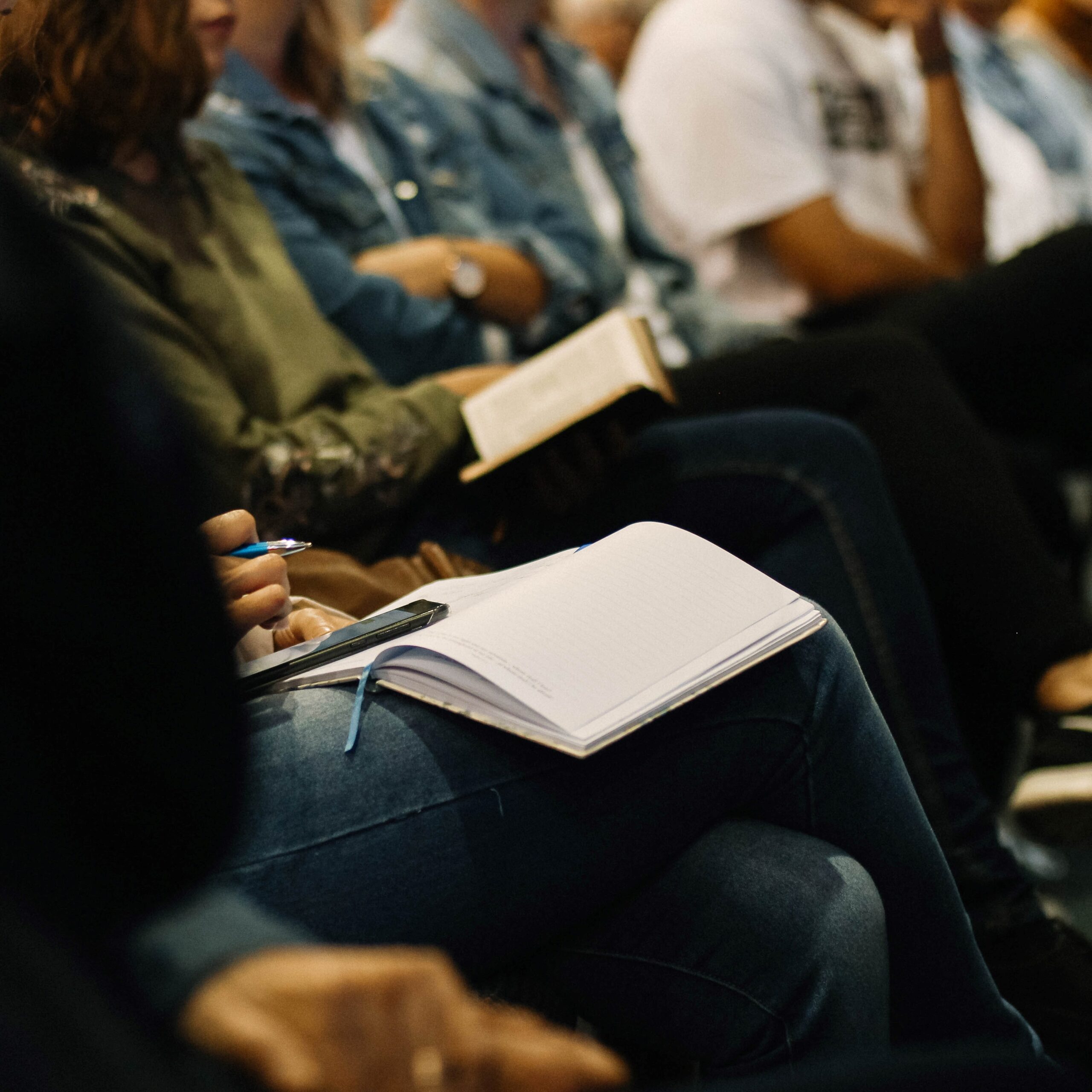 Brush Hill offers multiple opportunities for adults to get to know God and one another through learning the Bible in community. 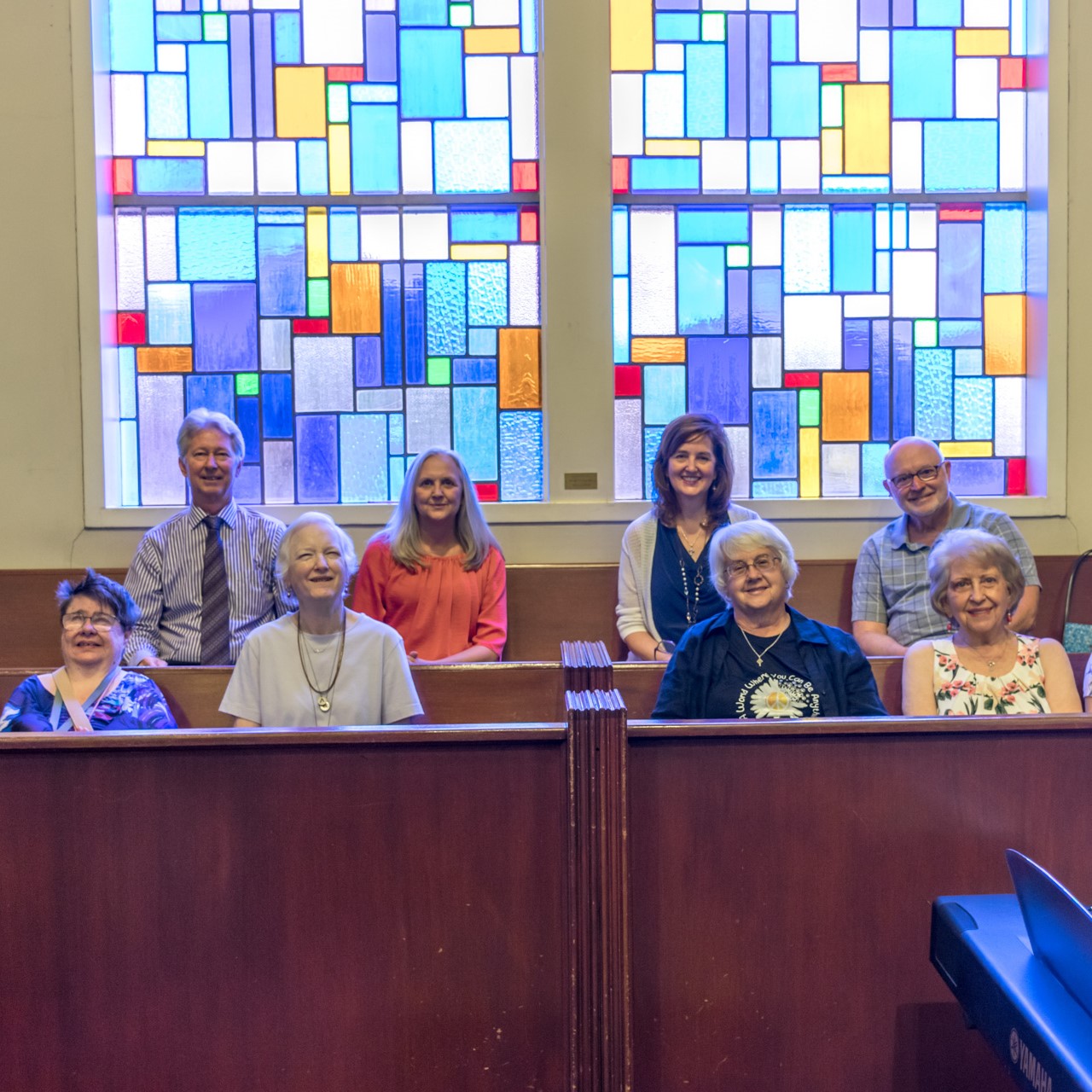 If you have a passion for music, you can join our choir. 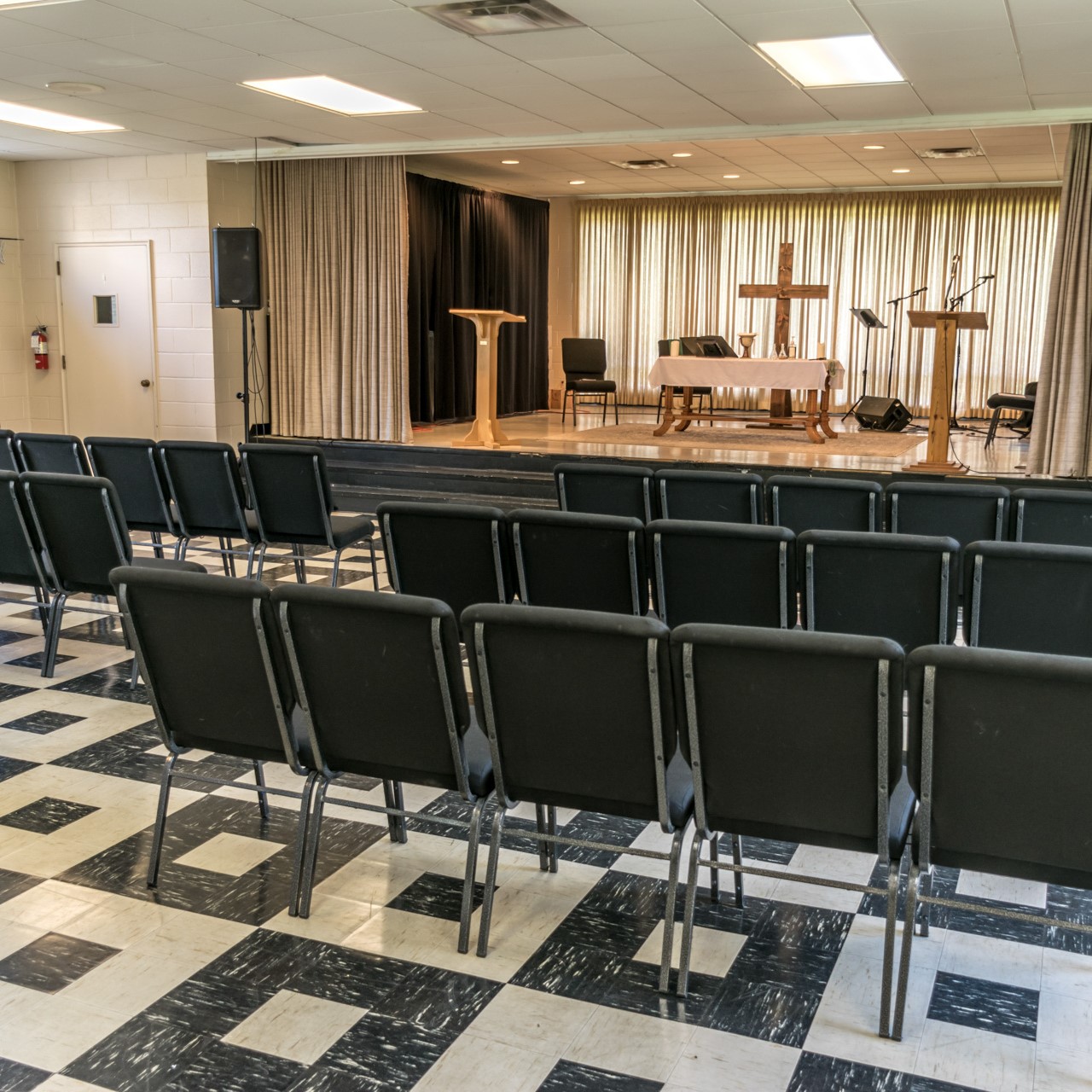 We partner with community organizations and other churches to offer space sharing opportunities on our beautiful campus.

At Brush Hill Cumberland Presbyterian, our core values include serving others before being served and to share what we have been given. Brush Hill Church has a passion to work within our community and beyond to bless and assist wherever we can.

Manna Monday is a food delivery ministry in which Brush Hill Church will prepare and deliver meals to those in need on Monday afternoons. Meal preparation begins at 1:30pm and deliveries begin around 3:30pm. The word “manna” comes from the story of God providing a food named “manna” in the desert for the Israelites when they were in need. Hunger is a real issue for many in the East Nashville area, and we are excited to be able to provide these meals for anyone else in need. Call the church office at 615-227-2504 or email Pastor Paul at bhcpcyouth@gmail.com to either receive meals or get involved in the ministry. Cooks and people willing to deliver food are always needed.

Room In The Inn

Brush Hill has been serving with the Room in the Inn Ministry since the 1970’s. During the colder months, we have the opportunity to share hospitality with men experiencing homelessness from around Nashville, including sharing a meal together, providing a safe place to rest, and an opportunity to swap stories.

Mission trips are an important way in which we serve our neighbors and learn what God is up to locally, nationally, and internationally. In the past we have built outhouses on the Pine Ridge Reservation, thrown a baby shower for new parents in Welch, West Virginia, and served at local non-profits. We were also happy to serve the Coalition of Appalachian Ministry in recent years. 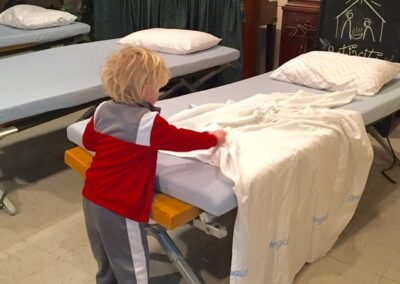 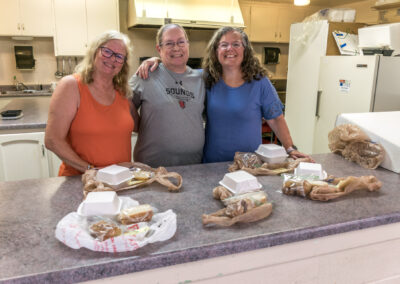 Brush Hill Cumberland Presbyterian Church Youth Group is made up of students from different schools in our community and is led by Allison Bone from St. Luke CP Church. Our youth group seeks to explore what faith in Jesus Christ looks like lived out. We believe that God is active in our world seeking to use us to love one another for God’s glory. We do this through learning the truths of Scripture, serving our church and community, and having fun! Weekly meetings are held at Brush Hill and St. Luke on a rotating monthly schedule.

What ages can participate in youth group?

Youth group is for students in 5th-12th grade.

When & where does Youth Group meet?

Weekly Meetings are at St. Luke CP Church and Brush Hill CP Church on a rotating schedule from month to month:

We are excited to announce that the Brush Hill Youth will be having a summer mission trip in 2021! Working through the Nashville Presbytery, from July 25 – 31 our students will be serving in the Gatlinburg area on minor home repair and cleanup work. In addition, at the end of the week they will get to experience a fun day at Dollywood!

Jesus and his early followers joined together in community and were students of Scripture as an authoritative guide for life with God and one another. At Brush Hill we seek to do the same by offering adult bible study groups. We would love for you join us for any of these opportunities to grow closer to God and others!

Currently, on Sunday mornings from 9:00-9:45am Elder Greg Taylor teaches a lecture style Bible study in our sanctuary. His current study is on faith.

Elder Chris Elder leads a discussion-style Bible study class with a focus on prayer and learning together. They are currently focusing on various Scriptures and topics.

On Wednesday’s beginning at 6:00pm Pastor Paul Tucker leads a time of prayer and Bible study. This group will resume on September 15 with a study on the book of Haggai.

The choir meets at 11:15 a.m. on Sundays for rehearsal. All are welcome.

Michael R. Stewart has served as Choir Director since September of 1979. Raised in Pensacola, Florida, Michael moved to Nashville in 1977 and received a Bachelor of Arts degree in Music Education from George Peabody College for Teachers. He was ordained an elder in 1993, has served several terms on the Brush Hill Session, and was a commissioner to the 1995 and 2004 General Assemblies. Michael and his wife, Gayle, have two children, Michael II and Rebecca. 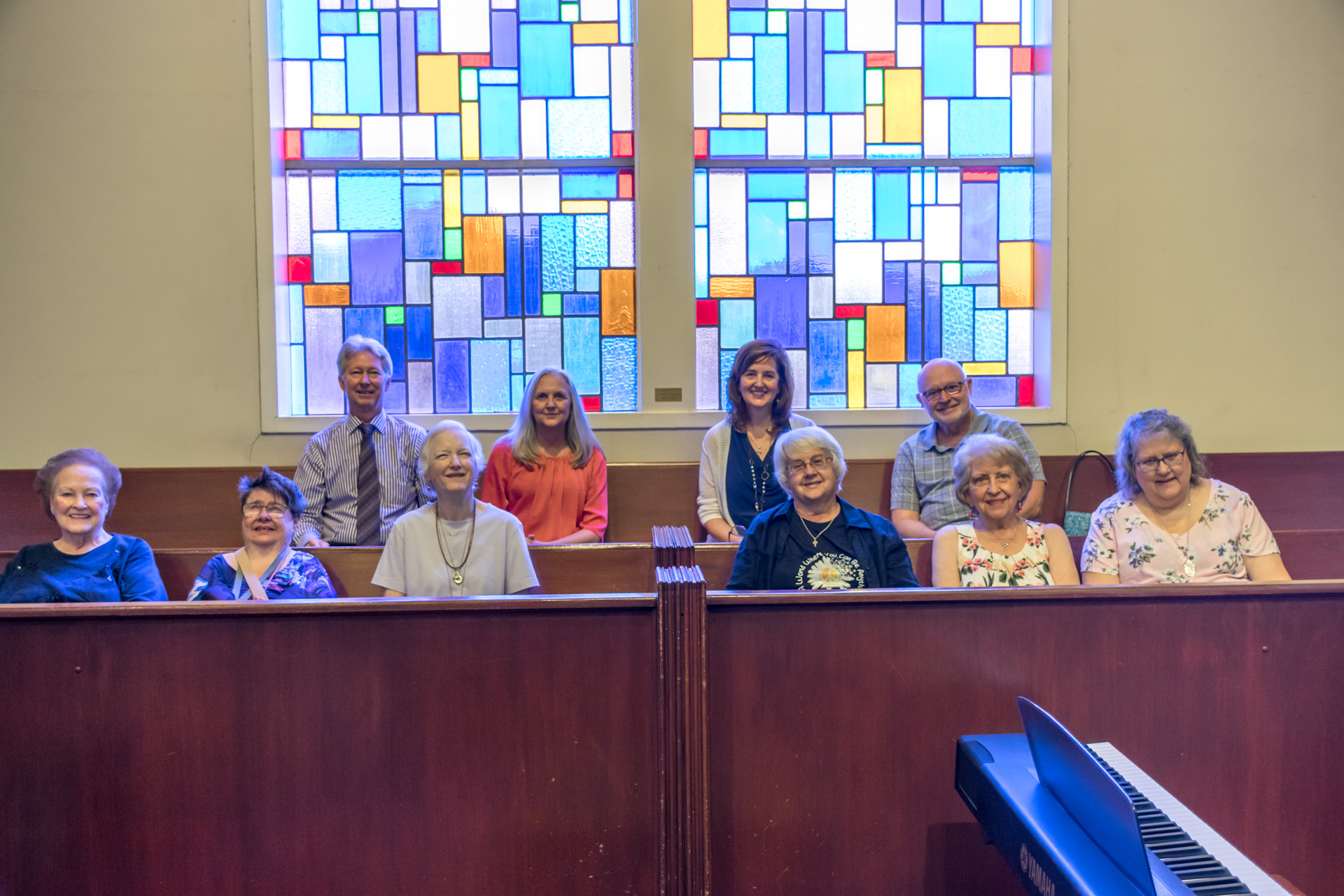 At Brush Hill “we share what we have been given.” We have blessed with a beautiful campus property and we believe we are called to offer it to our community in ways that honor God. In the past we have hosted Cottage Cove’s Christmas with Dignity event, Alcoholics Anonymous, and Compassion International’s Compassion Journey. Currently we are thrilled to partner with Sacrament Church as they share our church space for worship. If you would like to partner with us, please contact our Administrative Assistant Debbie Lee. All requests for using space are reviewed and approved by our church elders. 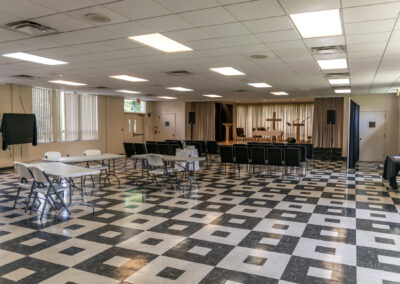 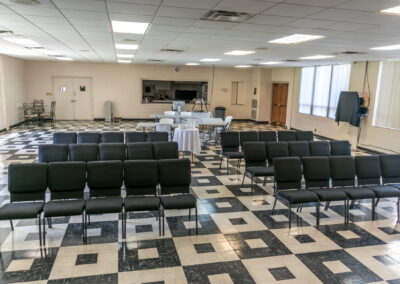 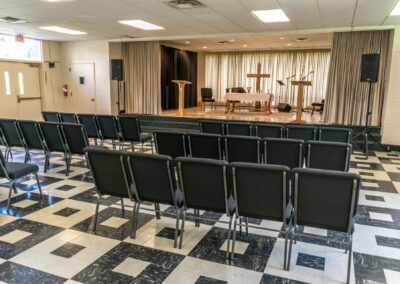